You are here: Home / News / The freight of South Africa chromite container soars due to tight supply 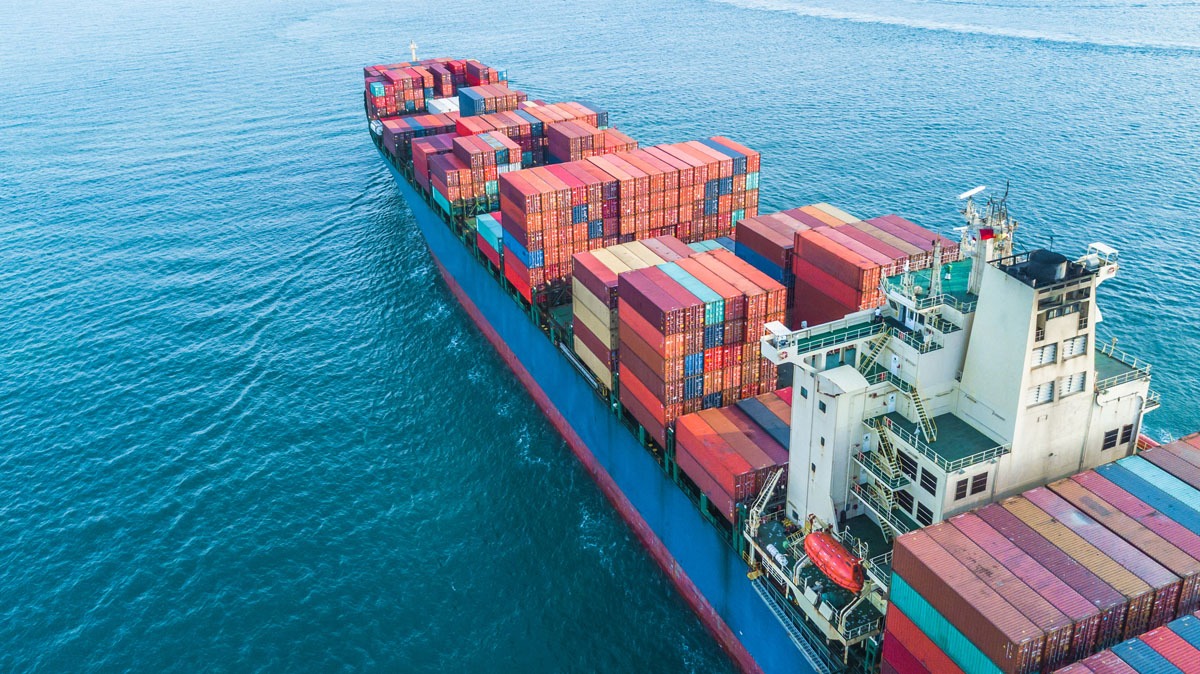 According to foreign media reports, the recent epidemic in southern China has exacerbated the tensions of global trade. The port is worried that dock workers and truck drivers will be infected and will impact its operation.  In addition, due to being affected by the epidemic, the volume of international trade has decreased, and the return of containers from various countries is not smooth. June and July are the fruit season in South Africa, so the export of fruit has increased and the shipping of the South African container has increased too.

According to reliable information, the South African shipping company can only order Maersk containers in July at present, but the container price in July is significantly higher than in June. In June, the freight of containers was about  $500-600 dollars per container, but in July, Maersk quoted $1270 per container, which increased about $600 dollars. Because of the high price rise, the container price of Maersk in July has not yet been accepted by chrome ore suppliers. Other shipping companies do not have any extra containers at present, so there is no quotation for the time being. However, it does not exclude the possibility of price rising after other shipping companies have containers to ship later.